How to Kill White Ants? 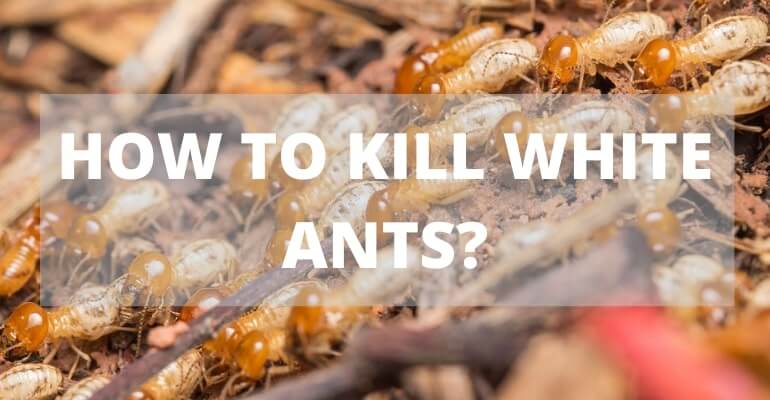 Industry surveys suggest that about one-third of all unprotected properties are subject to attack by white ants or termites. White ants Melbourne cause more damage to homes in Australia than floods, fire, storms and tempests combined.

White ants Melbourne, also called termites, have been around for more than 250 million years. There are around 4,000 species of white ants or termites, of these 2,600 are taxonomically known, which means they have been classified. So, call VIP Pest Control before deciding how to deal with the appearance of white ants on your premises. Those around Melbourne usually live underground, but when the conditions are right they will burrow into walls and timber.

White ants are social insects and live in family groups amounting to several hundred or several million individuals. The groups contain the young known as nymphs, reproductive males and females, soldiers and workers. Sexually mature winged alates leave the nest in spring, from October. This early flight may alert homeowners to the presence of a mature nest of termites.

The workers are the largest cast in the white ant colony and are the ones that do the damage and can feed on wooden timbers from the inside, leaving a paper-thin layer on the outside. The workers feed the other white ant castes by regurgitating what they have eaten.

All termites eat cellulose, and are usually grouped into the types of diet and habitat. They may live underground, in soil, dry or damp wood or they may eat grasses. Those that live underground and eat dry wood cause the most damage in human-made structures.

Inspections should be carried out at least once a year, during high white ant activity, which is from spring through to late summer. VIP Pest Control will be able to advise you on the treatment best suited to your particular circumstances.