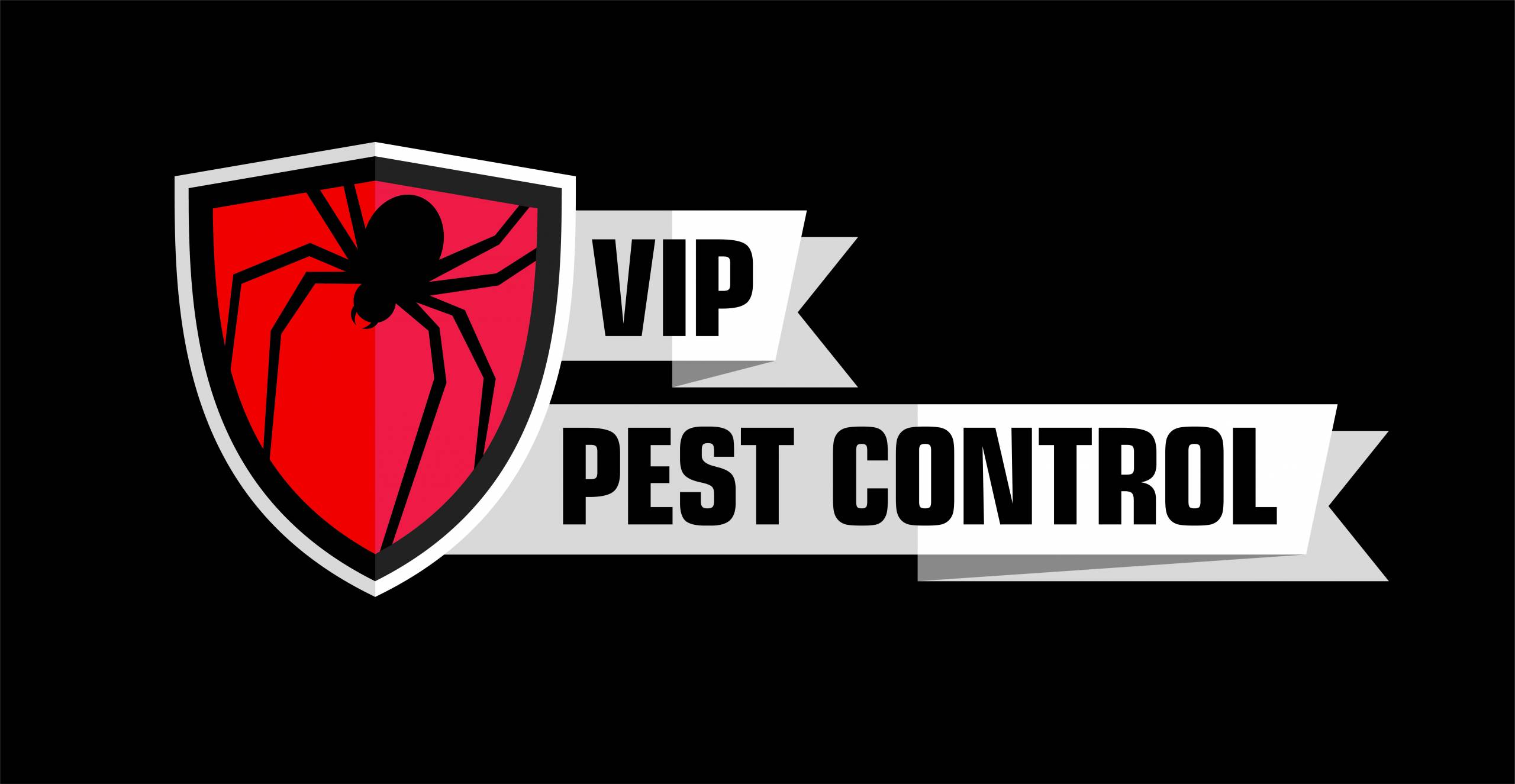 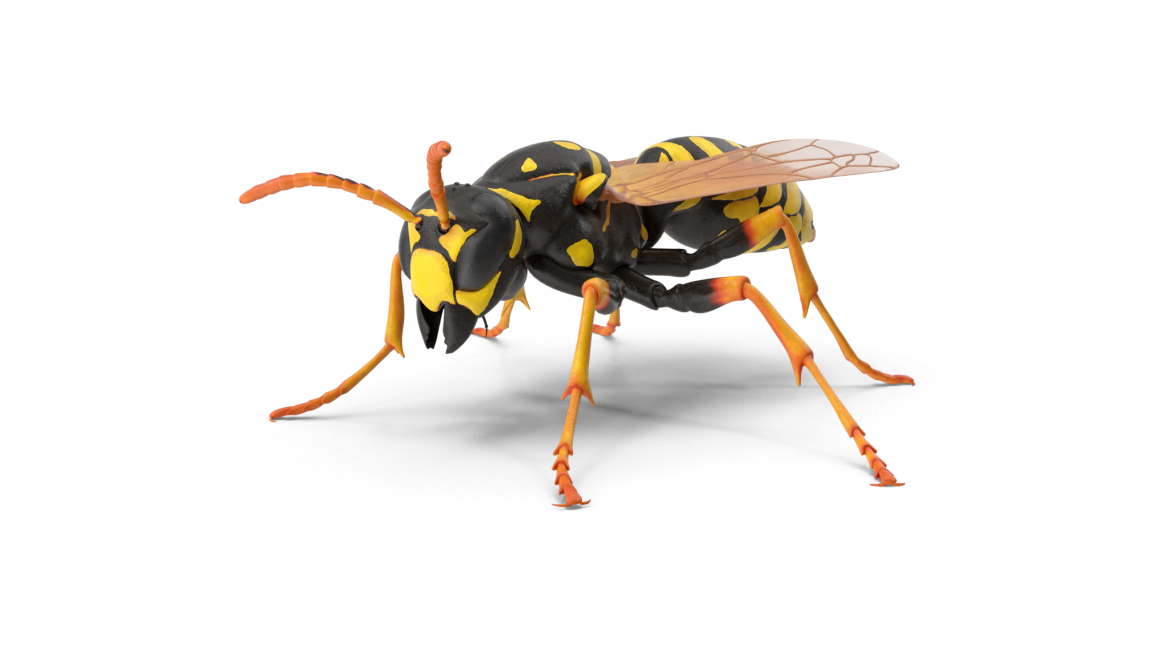 Spring is here, along with the beautiful flowers that come out and sunny weather, it also brings European wasps. Now is the time in Melbourne and Bendigo to treat European Wasps, as early Spring sees emerging queens, and it is also the best time to implement a proven and safe strategy for wasp prevention.

European wasps are attracted to foodstuffs and drinks and can interfere with outdoor eating and living, making family picnics and BBQ’s a nightmare. Unlike bees, the European wasp can sting repeatedly, especially if its nest is disturbed. European wasps can also be a problem for fruit growers, beekeepers and food processors.

A new lure from VIP Pest Control called VESPEX European Wasp Lure, is a specially formulated nontoxic liquid lure, which is attractive to wasps throughout all stages of their lifecycle, yet does not attract bees. 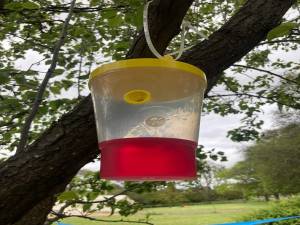 Key features of VESPEX include –

It is important to also point out that this product can be used on private and small commercial property, as well as large properties including wineries that attract European Wasps in large numbers due to their grape production.

Owner, Marc, from VIP Pest Control, along with his team are fully accredited to use VESPEX European Wasp Lure. Catching the early queens as they emerge from their winter slumber goes a long way to preventing new nest sites for the season. 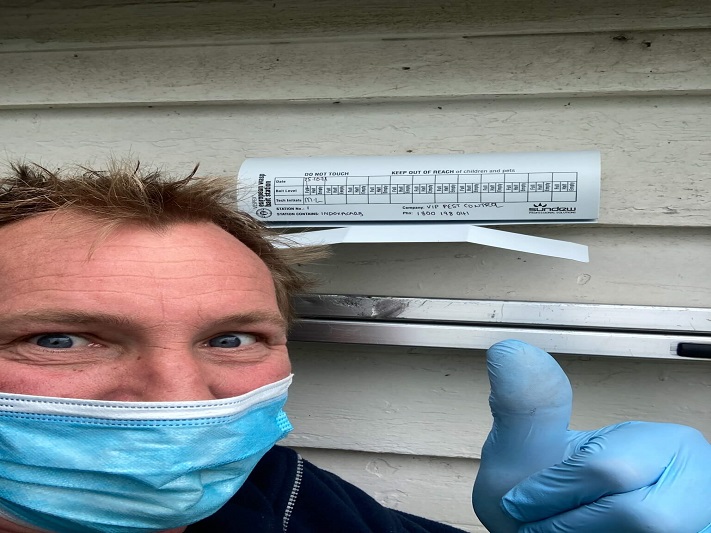 Our new system is also approved to be used in insecticide baiting, when mixed with EnsnarePRO. The wasps soon share the bait with the queen and colony, eradicating the whole nest. The VESPEX products are uniquely designed for the European wasp so will not harm the bees and is an extremely safe and quick solution to the eradication of colonies in the area. Our system is not only proven, but it is also safe for the environment protecting local bee colonies in Bendigo and Melbourne during treatment.

The EnsnarePRO contains the active ingredient indoxacarb which is designed to not interfere with the insect’s behaviors and is a non-repellant, meaning the wasps can not detect its presence.

Owner Marc also recommends that along with the wasps, now is the perfect time for spider control and suggests getting your coverage for the coming summer months.

Contact VIP Pest Control today for more information on wasp pest control in Bendigo and Melbourne and we would be happy to provide a quote for your property or commercial needs.